What Is the Timeline Between The Matrix Revolutions and Resurrections?

by Mollie G. Tenorio on December 20, 2021 in foreign business 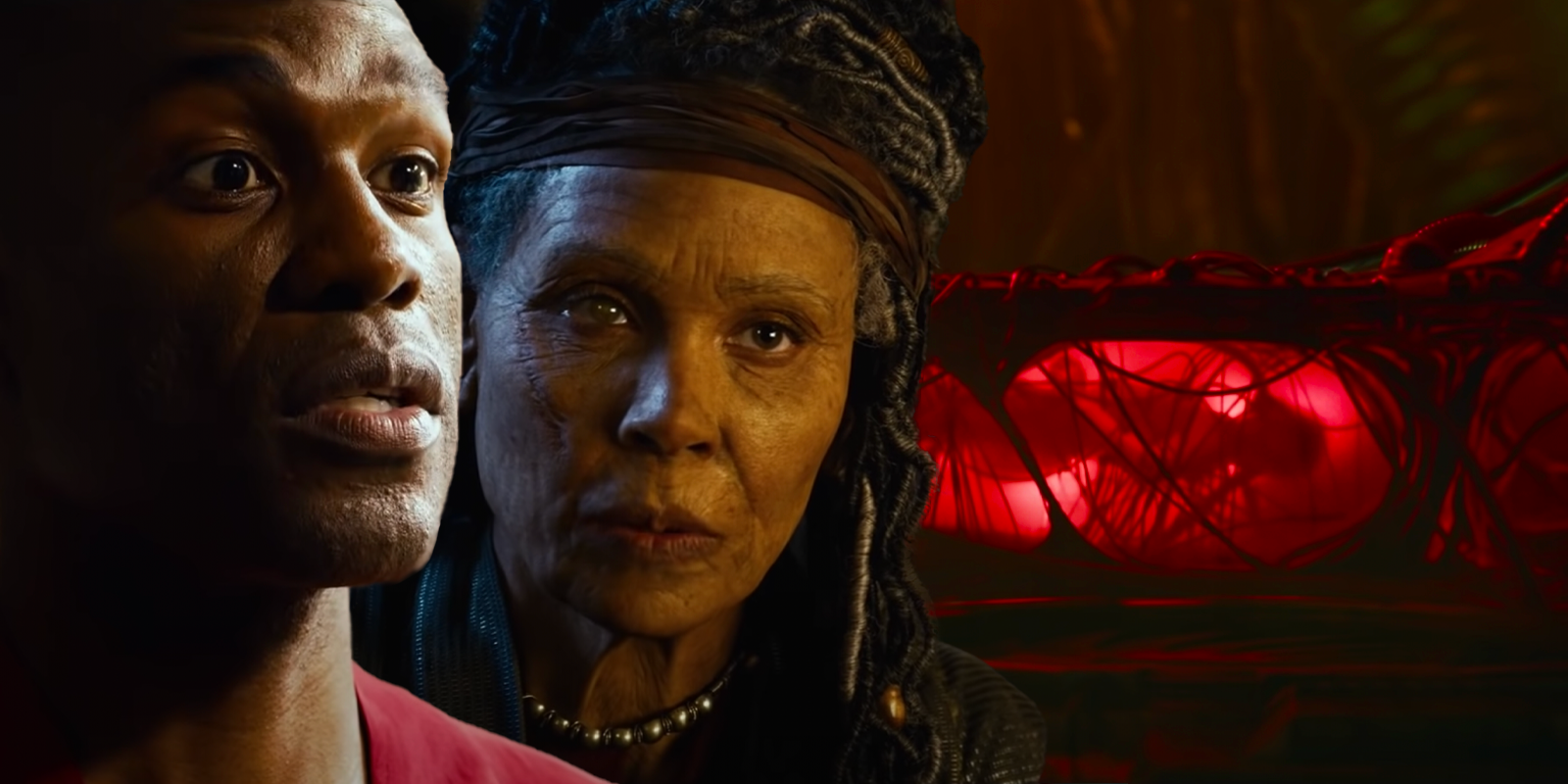 When The Matrix hit theaters way back in 1999, it blew the audiences’ minds. It set new standards for visual effects. The bullet-time sequence was replicated in numerous other action movies across the world for a good five years or so. I had just turned 13 when The Matrix was released and it instantly became one of my favorite movies of all time. For about a year after its release, I had a weekly ritual of seeing the movie every Friday after I came back home from school. I don’t exactly remember how many times I saw it but it was surely over 50 times. 22 years later, I am still just as impressed with the visual effects as I was back in 1999.

The next two installments, Reloaded and Revolutions, were released four years later in 2003. Although they were both visually appealing, their plots lacked the depth that made the first installment a masterpiece. The fourth installment, titled The Matrix Resurrections, is finally getting released this month on 22 December after a long 18-year wait. Carrie Ann Moss and Keanu Reeves are reprising their roles as Trinity and Neo, respectively, so all Matrix fans, including myself, are no doubt eagerly awaiting its release. A lot of fans must also be wondering how long after the events of Revolutions does Resurrections take place.

While the fourth installment of The Matrix is set 18 years apart from the events of Revolutions, the teasers suggest its timeline is considerably farther in the future. Earlier this year in July, it was speculated that Resurrections might have a six-decade time leap from the third installment, but the reappearance of both Trinity and Neo suggests this is doubtful. However, the movie’s teaser revealed the reappearance of the character played by Jada Pinkett-Smith, Niobe, who appears to be aged speaking to a Neo’s younger self.

The first three installments of the franchise concluded in the Matrix’s reboot and the deaths of Trinity and Neo in the “real world”. The fourth installment is returning this year, 18 years apart from the original trilogy’s conclusion. Both characters appear to have grown older, in line with the ages of the actors playing them. While this may imply that Resurrections follows a similar timeframe, the seemingly contradictory disclosures of a youthful Morpheus and an aged Niobe cast a doubt on this supposed narrative.

Morpheus and Niobe both came out alive after their battle against the machines during the events of Revolutions, which means if Resurrections takes place after 18 years, they won’t need to age or recast them to suit the timeframe. In real life, both Carrie-Anne Moss and Keanu Reeves are older than Jada Pinkett-Smith, which explains why an aged Niobe doesn’t match the ages of Trinity and Neo. The disparities in the ages of the characters appear to imply that both Trinity and Neo live in a virtual chronology within the Matrix, which differs from the real-world depicted in the movie. Niobe’s appearance, on the other hand, reveals that The Matrix Resurrections’ real world is set decades after the events of Revolutions.

Although Agent Smith seemed to be finished off in Revolutions, the impending fourth installment of the franchise has almost certainly revealed that it has been programmed again in the character played by Jonathan Groff. According to the trailers for Resurrections, the film will depict Trinity and Neo as the programs of their former selves. The machines are perhaps discovering their mortal bodies in the world outside the Matrix and reintroducing them back to the Matrix. It might explain how Trinity and Neo appear to have aged just 18 years from Revolutions to Resurrections, but Niobe appears to be much older, perhaps validating the previously mentioned decades-wide time-lapse theory. As a result, Resurrections will most likely have many timelines for the protagonists, with the real-world occurring at a far later time.

The Matrix Resurrections, which would take place decades after the original trilogy, would also explain why a younger Morpheus (Yahya Abdul-Mateen II) has taken over from the original Morpheus (Laurence Fishburne). If the real-world timeline is 60 years in the future, it is plausible that the actual Morpheus died during this period, prompting the machines to put his young version in the Matrix to capture Neo or his replacement. When Neo is depicted escaping the Matrix again in the trailer for The Matrix Resurrections, Niobe warns him that war has destroyed Zion once more, implying that Morpheus may have perished in the wars between humans and the machines long ago.

The Matrix Resurrections is just days away from being released. It will be a good idea for The Matrix fans to go down the memory lane and watch the first three movies again. Check out these phone and internet bundles to enjoy streaming The Matrix franchise without any worries.

← Gadget
SEO: How to Super Search with Advanced Operators →