Last week the Government announced how it wanted to progress with Let’s Get Wellington Moving (LGWM).

The plan included light rail to Island Bay, bus priority to the east, and grade separation at the Basin Reserve.

There was a new Mt Victoria tunnel with two lanes for cars and two lanes for public transport, while the existing tunnel would be converted into one for walking and cycling.

But a report made public today, which the Herald requested under the Official Information Act three weeks ago, shows the Infrastructure Commission Te Waihanga raised concerns about this option.

Te Waihanga undertook a review of the transport plan’s economic and carbon analysis in early May.

It said Option 4, not Option 1 as the Government went on to support, was the best choice from both a climate and economic perspective.

“And [it is] the only option that is likely to be compatible with our international commitments on carbon emissions,” the report said.

Option 4 keeps light rail to the south, but ditches grade separation at the Basin. It has a new tunnel for walking and cycling, while the existing Mt Victoria tunnel remains for vehicles.

Te Waihanga said Option 1 only began to achieve net carbon emission reductions in 2055, while Option 4 started this a decade earlier in 2045.

An artist impression of mass rapid transit at Post Office Square as part of Let’s Get Wellington Moving. Image / Supplied

It said Option 1 would result in a net emissions increase by 2050 compared with a modest net emissions reduction by this time under Option 4.

“Te Waihanga is disappointed that none of the options presented result in substantial emissions reductions, in line with our 2050 targets,” the report said.

“In addition, all the options presented have very high costs relative to the scale of emissions reductions.”

The report said congestion charging would be key to LGWM’s success.

“Further interventions should focus on non-built solutions and making better use of existing infrastructure, through measures such as pricing, travel demand management, and reallocation of existing road space to walking and cycling.”

The report also found the level of carbon emissions reduction was highly dependent on the level of urban development.

Te Waihanga therefore found it “surprising” the business case provided little certainty on the timing and level of housing intensification associated with each option.

LGWM has various investment objectives, with carbon emissions and mode shift, given the highest weighting of 40 per cent.

In response to Te Waihanga’s report, LGWM independent chairman Dave Brash said the programme also had to consider the other objectives of liveability, access, resilience and safety.

Brash said their input was “much appreciated” but he challenged some of the assumptions made.

He said the LGWM indicative business case was commissioned before the Net Zero target, so the criticism was “misplaced”.

But LGWM was still closely aligned with broader emissions reductions outcomes and there was scope to place a greater emphasis on congestion charging, he said.

“We are committed to ensuring that we are making decisions within this programme that are best aligned to the wellbeing outcomes of all New Zealanders,” Brash said. 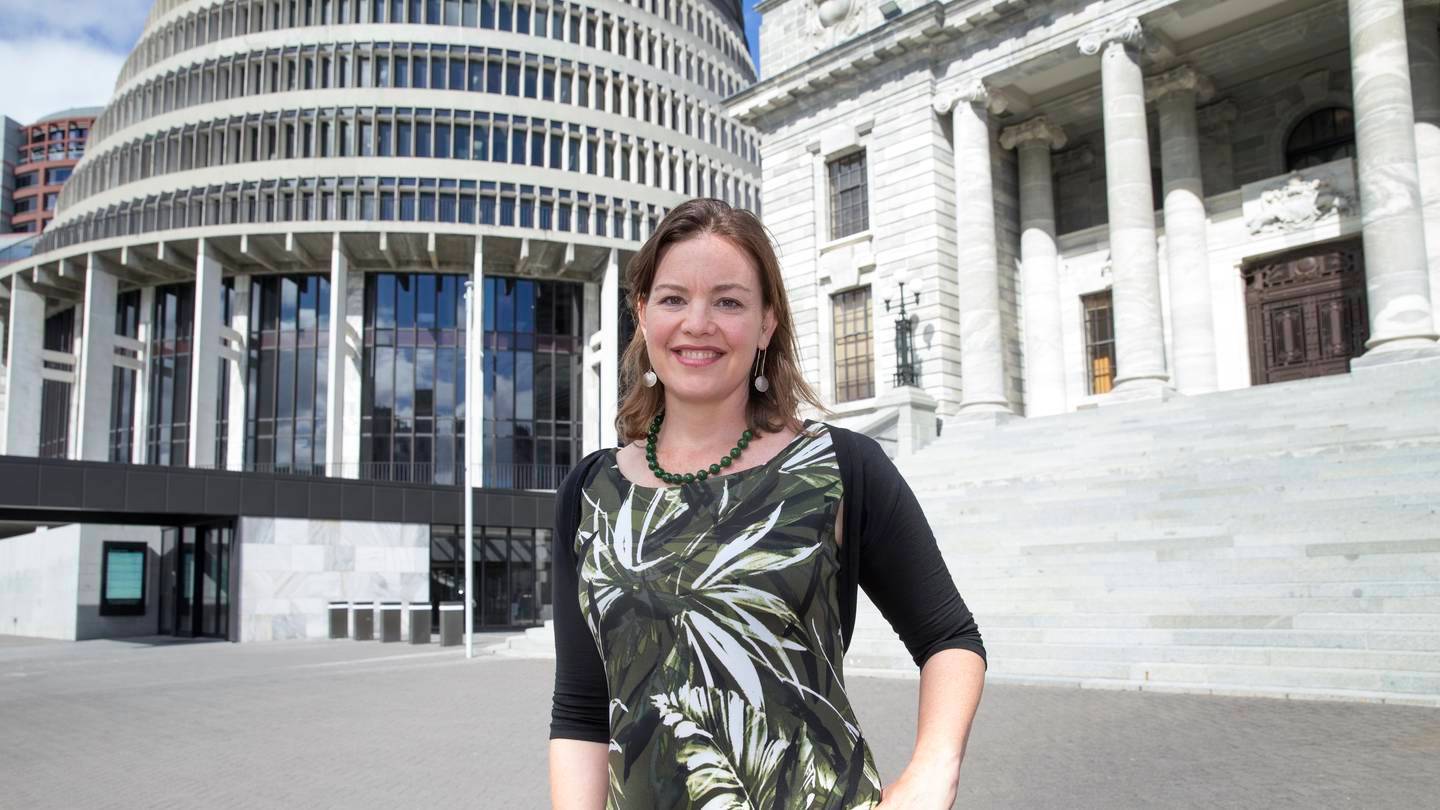 “This means we need to direct all transport investment into projects that will have the greatest impact on increasing mobility while reducing carbon pollution before 2050.”

She said the review confirmed Option 4 was the best for the climate under all land use scenarios.

“It’s really important that robust evidence and analysis informs the options as they are developed from here on out.”

The city and regional councils are due to vote on whether to support the Government’s preferred LGWM option tomorrow.

Regional council Climate Committee chairman and councillor Thomas Nash said the information came too late to have any real impact on the council decisions tomorrow.

But he said they should be cautious on completely ruling out option 4 at this stage.

“If the Infrastructure Commission is telling us we need to do more work on the climate and economic analysis on the current preferred option, then we should do that.”

What Australia’s new workplace bill means for your business