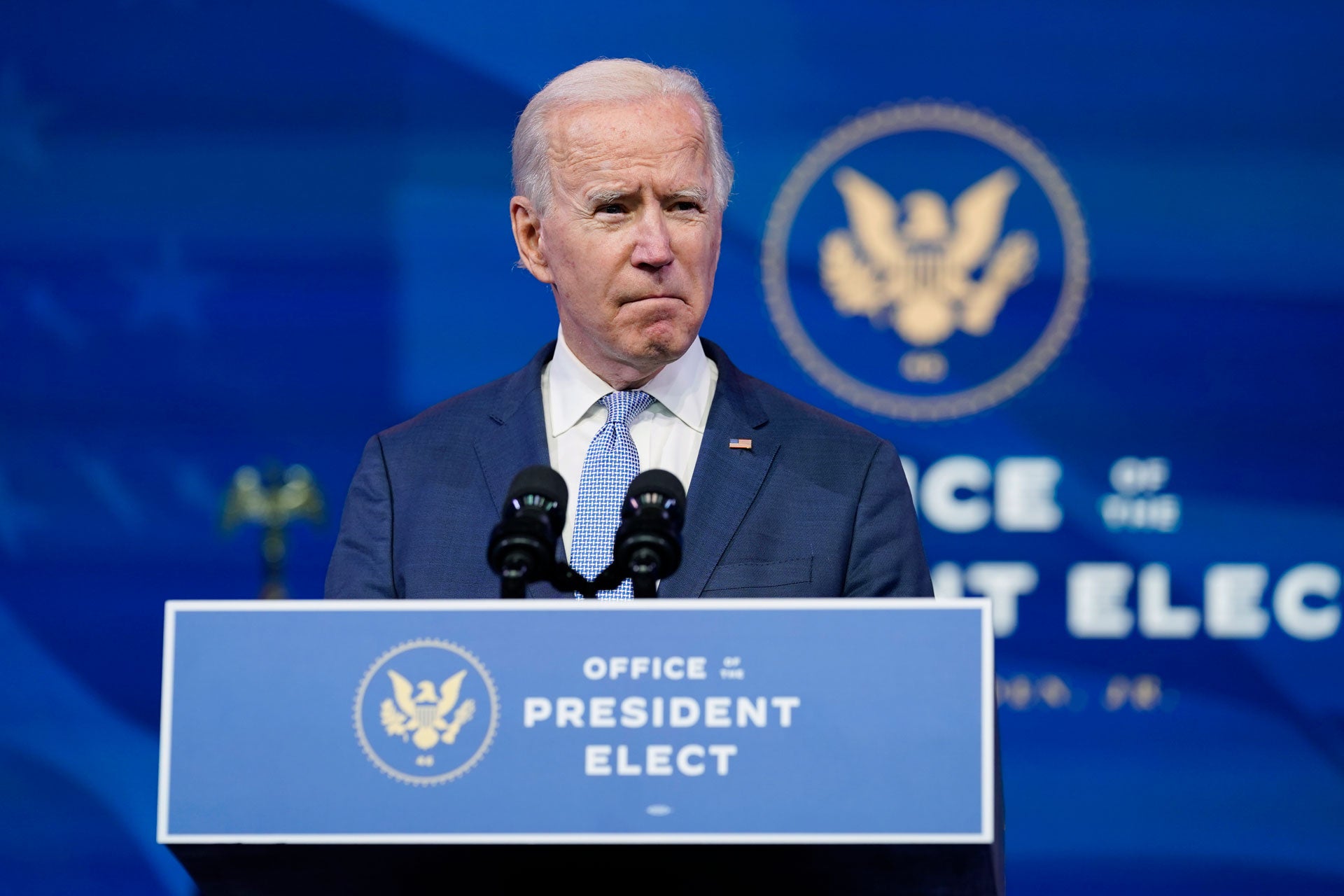 After four years of outgoing U.S. President Donald Trump’s indifference and even hostility to human rights, the election of Joe Biden provides an opportunity for fundamental change. Trump’s disregard of human rights at home and his embrace of friendly autocrats abroad eroded U.S. credibility. Condemnations of Venezuela, Cuba, or Iran rang hollow when parallel praise was bestowed on Russia, Egypt, Saudi Arabia, or Israel.

Yet a Biden presidency is not a panacea. In recent decades, each new president has brought wild oscillations in U.S. human-rights policy. Pro-rights global leaders are now understandably asking whether they can depend on Washington.

Fortunately, many governments treated U.S. unreliability as cause for resolve rather than despair. As Trump largely abandoned human rights, other governments stepped forward. So even as China, Russia, and their allies sought to undermine the global human-rights system, a series of coalitions came to its