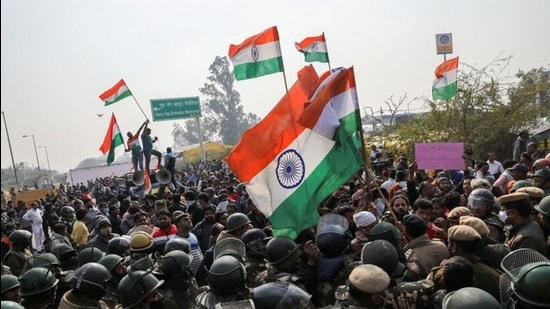 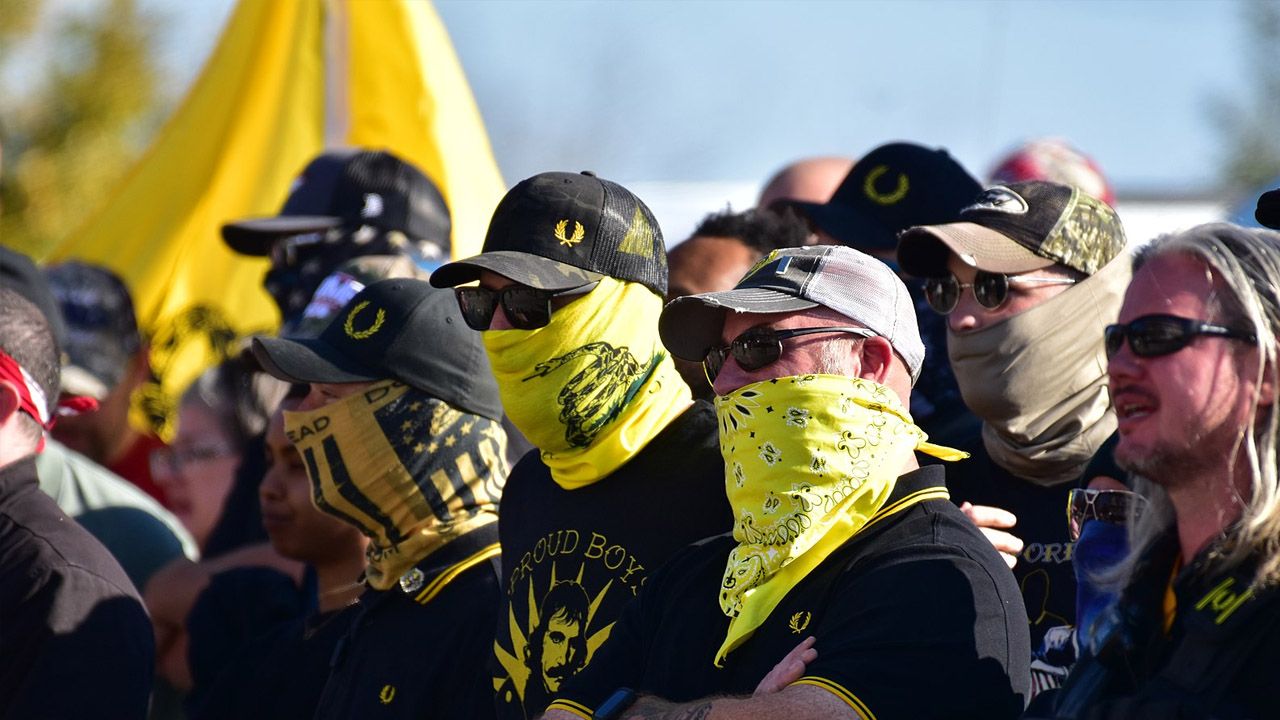 Canada’s parliament unanimously adopted a non-binding motion Jan. 25 that phone calls on the Liberal government to declare the much-suitable Proud Boys a terrorist team. The initiative was spearheaded by the New Democratic Social gathering, which is promoting the risky illusion that correct-wing extremism can be fought as a result of the Canadian capitalist state—the very exact point out that handles up the activities of significantly-appropriate users of the armed service and collaborated with the fascistic ex-president Donald Trump throughout his term in workplace.

The movement offered by NDP leader Jagmeet Singh was supposed as a suggestion to the Liberal government’s Minister for General public Safety, the former Toronto police main Bill Blair, and touted as a response to the violent storming of the US Capitol creating on Jan. 6 by Trump’s much-proper supporters. The Happy Boys, which was started by a Canadian and is element of a growing cross-border 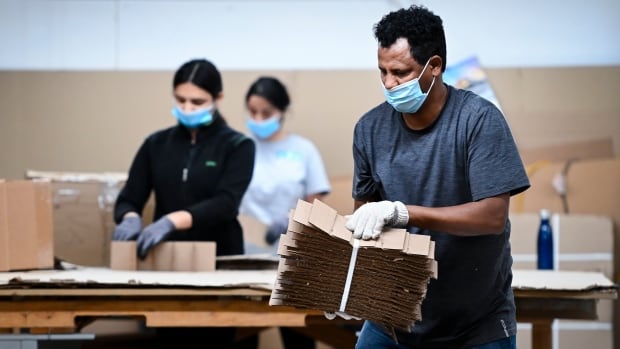 Coronavirus: What’s happening in Canada and around the world on Jan. 13

The second year of the COVID-19 pandemic may be tougher than the first given how the coronavirus is spreading, especially in the northern hemisphere as more infectious variants circulate, the World Health Organization said Wednesday.

“We are going into a second year of this, it could even be tougher given the transmission dynamics and some of the issues that we are seeing,” Mike Ryan, WHO’s top emergency official, said during an event on social media.

The WHO, in its latest epidemiological update issued overnight, said after two weeks of fewer cases being reported, some five million new cases were reported last week, the likely result of a letdown of defences during the holiday season in which people — and the virus — came together.

WATCH | WHO delegate to China