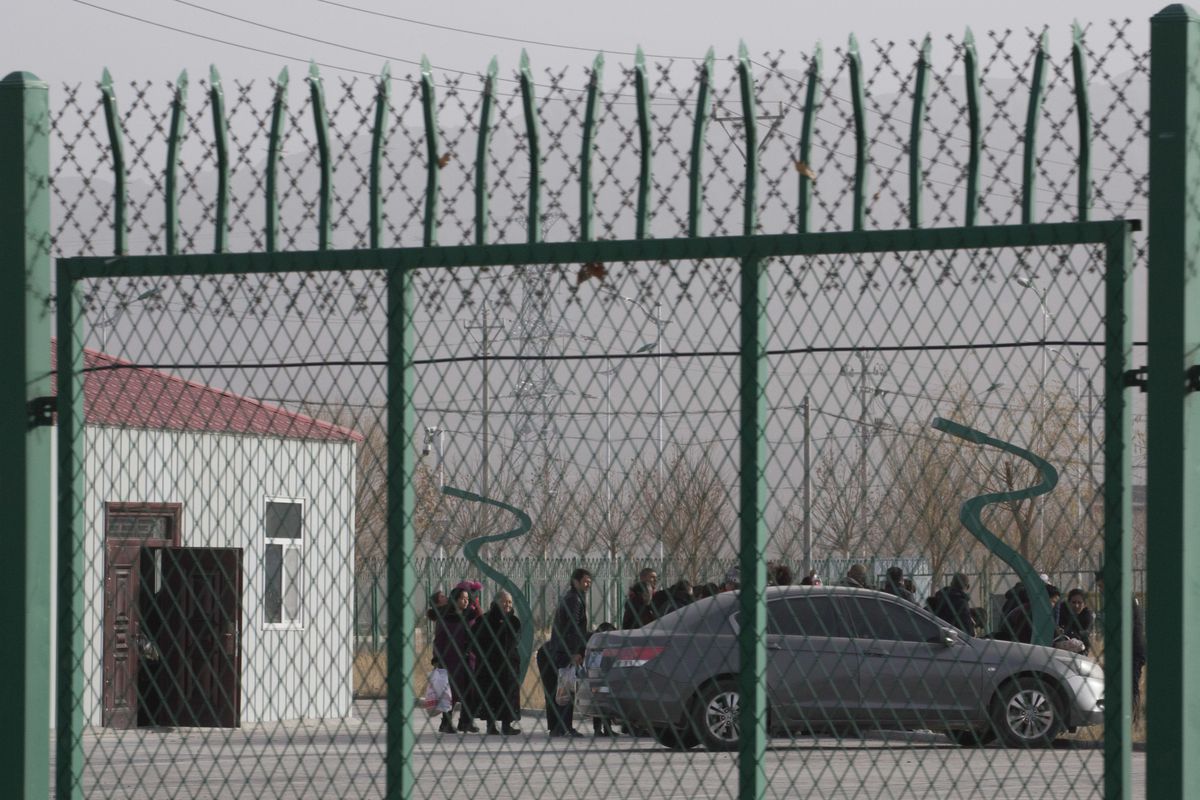 Canada and the United Kingdom announced measures to ensure Canadian and U.K. companies are not complicit in human rights abuses in China’s Xinjiang region, the focus of growing international attention over mass detentions, forced labour and alleged genocide.

The United Nations estimates that more than a million Muslims have been detained in Xinjiang, a region in northwest China, and activists say crimes against humanity and genocide are taking place there. China has denied any abuses and says its camps in the region provide vocational training and help fight extremism.