by Mollie G. Tenorio on January 7, 2021 in foreign business 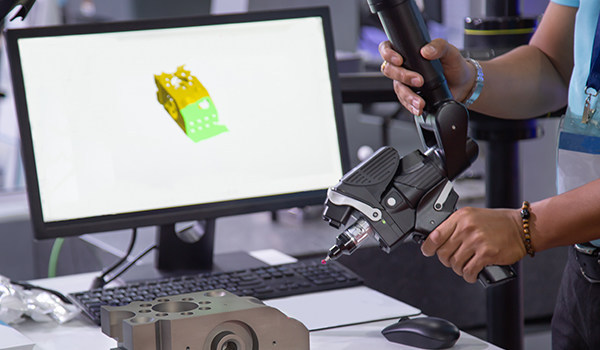 Sustained increases in manufacturing workloads contributed to capacity pressures and another round of job creation. There were also widespread reports that supply chain pressures mounted in December, which were often linked to the restrictions imposed to curb the surge in coronavirus disease 2019 (COVID-19) cases.

Canadian manufacturers remained optimistic that their output levels in 2021 will improve. On the price front, material shortages and higher transportation costs added to inflationary pressures. Both input and output price inflation hit 26-month highs in December.

The headline seasonally adjusted IHS Markit Canada Manufacturing Purchasing Managers’ Index (PMI) registered 57.9 in December, up from 55.8 in November, signalling the strongest overall improvement in business conditions since the survey began in October 2010. The headline index has now posted above the 50.0 neutral value in each month since July.

Production volumes increased at a marked pace in December, extending the current run of growth to six consecutive months. The latest expansion was the strongest since August 2018, and linked by panellists to greater order books.

Demand conditions continued to improve in both domestic and foreign markets. Canadian manufacturers recorded a substantial increase in order books, with new order growth the strongest in three months. Moreover, the rise in new work from abroad was the greatest since August 2018, driven by rising demand from clients in the US and Asia, according to panellists.

Rising workloads and long-term expansion plans contributed to another round of job creation, which was the strongest in over two years. That said, capacity pressures continued to emerge with the rate of incomplete work rising at the joint-fourth fastest pace in the series history.

Meanwhile, manufacturing firms continued to boost their purchasing activity with input buying increasing solidly. However, port congestion and difficulty obtaining materials were reflected in another marked decline in vendor performance. Subsequently, firms built up stock of inputs amid expectations of price hikes and lengthy delivery times in the months ahead.

Higher raw material and transportation costs placed upward pressures on input prices. The latest increase in overall cost burdens was the steepest since October 2018. Sharp rises in operating expenses and resilient demand conditions led to the fastest increase in selling prices for over two years.

← Canada Trade Deficit Narrows in November to C$3.34 Billion
Why Air Canada suggests it is utilizing influencers in the course of the COVID-19 pandemic →